Tweets from @ZoraNelson/the-creative-bunch
Posted by Melica Niccole at 8:33 PM No comments:

Tweets from @MelicaNiccole/suggested-accounts
Posted by Melica Niccole at 8:23 PM No comments:

The Columbus Chamber of Commerce has great webinars called, "Smart Edge Webinar Series." Recently, the chamber completed a webinar on The hot list in Social Media. Kelly Kinzer Malone discussed the list, which included: Instagram, Pinterest, and Google+. This list was very much different from when I attended a training at United Way about three or four years ago. United Way stated that Facebook, Twitter, and LinkedIn were the most popular social media websites. While that was probably true then, now these websites have other contenders who are giving them a run for social media tools. Social media websites have to stay abreast of what's new, what people want, and how the tools can be used in the business realm.

~Enjoy and know what social media tool works for you. 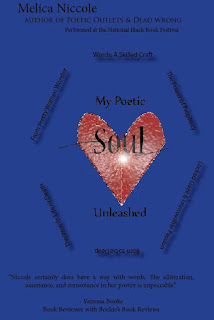 Are there any poets out there who want a chance at winning a $100 Visa or Mastercard gift card? Follow me on Twitter for more details coming soon. More information will be released in ME! Newsletter: Spring Edition. Who knows, you may have some of my well known followers shout you out or tweet you. You may also make the #@20GreatFF list. The winner will also receive recognition on twitter, ME! Newsletter, YouTube, Pinterest, Klout, etc.

Follow the following accounts who will also shout you out:

~Create, grow, and prosper
Posted by Melica Niccole at 4:05 PM No comments: 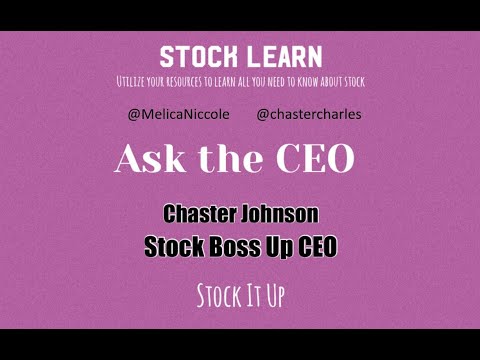